Bitcoin Halving 2020 Guide: What You Need to Know

The third halving of Bitcoin is coming and we thought it would be a good time to brush up on what it is and what you can expect. No, your Bitcoin is not being cut in half much like the name implies. However, there are a few things you should know about the halving if you have only recently gotten into cryptocurrency.

What is the Bitcoin halving?

The Bitcoin halving, or the “halvening”, is an event where rewards for mining new blocks is cut in half. The halvening occurs once every 210,000 blocks. New block generation is averaged at about 1 block every 10 minutes, meaning a halving will occur roughly every four years. The event will continue to take place until the maximum supply of 21 million BTC has been met.

Why does Bitcoin need to be halved?

One of the core values that Bitcoin is built on is decentralization which cannot be manipulated by a single party. On the other hand, Fiat currency is still very much regulated by governments and banks. Take the US dollar for example. If the Federal Reserve wants to regulate the supply of cash in the system, they can simply just inject more at any time. Consequently, many parties view this kind of manipulation to have a negative impact on the inflation of currency.

Since its inception, Bitcoin was hard-coded to be halved at a set amount of blocks so that random inflation could be prevented. This also incentivized early investors and miners to ‘get in early’ while rewards were at their highest. As mentioned previously, a 21 million BTC cap was also implemented and is expected to take place in the year 2140. Once that cap is reached, there will be no more rewards for mining Bitcoin. Transaction fees for creating new blocks will then take over with no more new Bitcoin to be introduced into the market.

The first Bitcoin halving took place on November 28, 2012, which was a little over 3 years since the launch of Bitcoin. Block rewards were reduced from 50 BTC to 25 BTC. The second halving took place on July 9, 2016, again cutting rewards from 25 to 12.5. The upcoming, or third, halving is scheduled to take place in May of 2020. The very last halving is expected to take place in the year 2140.

Will Bitcoin’s price go up before the halving?

The first Bitcoin halvening also experienced a similar pattern in 2012. A month before the event, Bitcoin’s price rose 9% from $11 to $12.

Here’s a quick rundown of both halvening’s for reference:

What happens to the Bitcoin miners after a halving?

Perhaps the individuals who will be most impacted by Bitcoin’s halving are the miners. With every halvening, mining rewards are reduced by 50%. This will result in many miners having to weigh their costs against their rewards. Those who are unprofitable will most likely stop mining altogether. Others who wish to continue mining may start looking out for ways to mine more efficiently to cut down on costs.

How do I prepare for the halvening?

The short answer is that unless you are a miner, you aren’t really required to prepare anything. Chances are you most likely may not even know when exactly the halvening occurs. Since the supply of BTC will be cut in half, there may be a slight change in market value before and after the event. Historically speaking, the price has gone up right before the halving we cannot say for certain how things will happen this time around.

In either case, it is always important to remember to keep your Bitcoin safely stored in a hardware wallet. The CoolWallet S, from CoolBitX, is a great solution for those who are looking for the top-notch security of a hardware wallet and the convenience of a software wallet. We look forward to seeing how the next halving event unfolds! 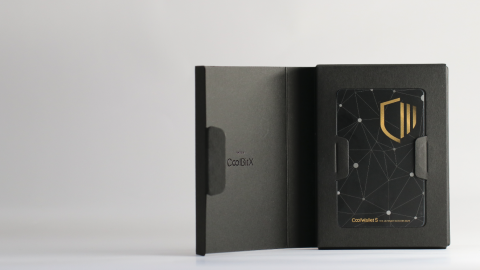 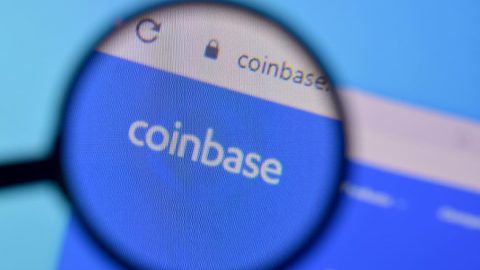 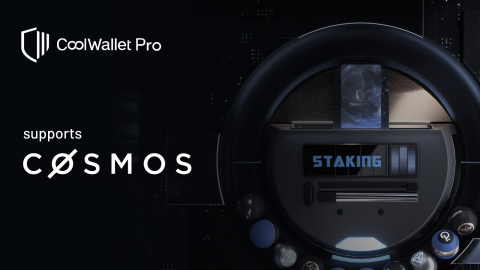 What is Ethereum? The Complete Guide (2021 Update)

This guide is for learning everything about Ethereum. We’ve updated our 2018 guide to cover new developments like DeFi and NFTs and much more!