Today is a special day for us here at CoolBitX.

Considering Bitcoin is only 10 years old, that’s quite a milestone.

We’re proud of our early start and the work we’ve done since to help the mainstream adoption of blockchain and cryptocurrencies.

Thank You From All Of Us

While blockchain is decentralized by nature, it also needs real people to trust in it and help grow its adoption.

We’d like to thank all our users and supporters for your unwavering trust in us. Without you, none of this would’ve been possible. 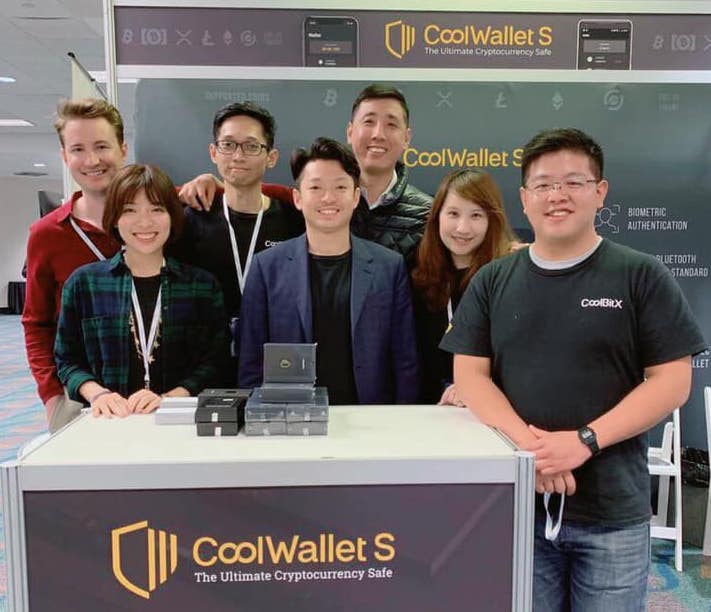 Those of you that know our company’s story   will be aware that the seed for the CoolWallet’s existence was planted in 2013.

That was when Mr. Michael Ou, our founder and CEO, was given a Bitcoin assignment whilst doing his MBA in the UK.

He immediately recognized the potential of blockchain and cryptocurrencies as a  store of value for the digital native generation, and he wanted to do something special.

Hear Michael tell his own story, in a conversation with him and CoolWallet S supporter Charlie Lee, founder of Litecoin.

Michael also knew he had an ace in the hole.

Back in Taiwan, Michael’s family business SmartDisplayer specialized in banking security. They were already in business for over a decade and partnering with the likes of Visa and MasterCard.

Michael believed he could leverage his experience and resources to make a real difference.

He  reached out to consultant friends in Canada, and they quickly set out to explore opportunities in the still nascent industry.

Mt. Gox and the Mission

On February 1st, 2014, Michael finally launched CoolBitX with a small team of engineers, developers and security experts in Taipei, Taiwan, one of the world’s most sophisticated technology hubs.

The mission statement was simple but clear:

To provide a blockchain tool that allows for safe and active participation for everyone.

A week later the infamous  Mt. Gox hack crippled the industry on 7 February 2014. 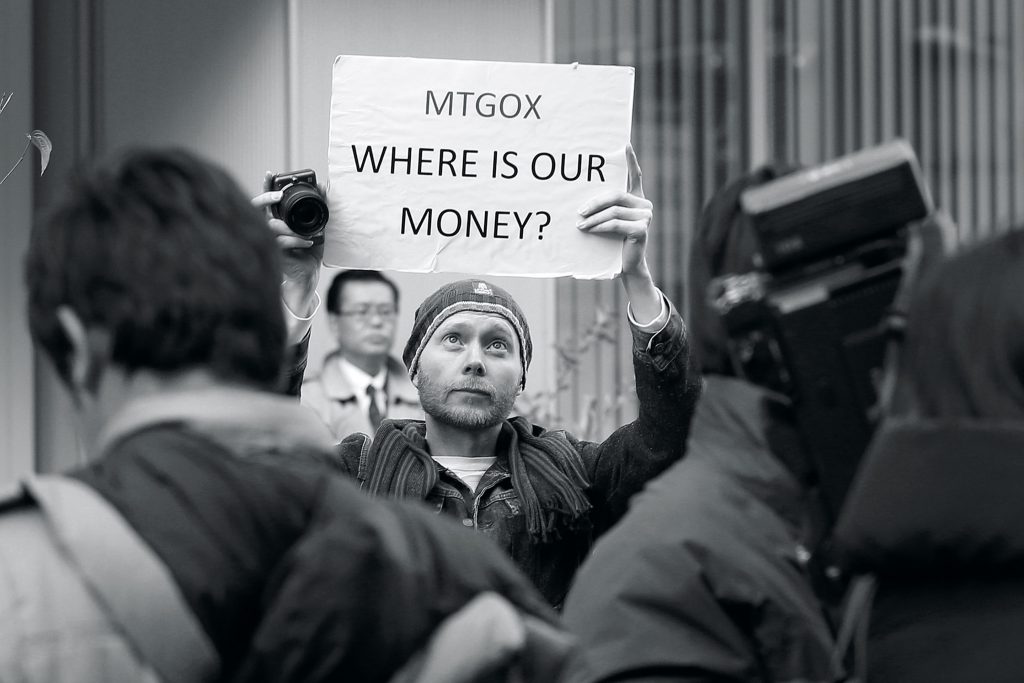 Over 650,000 Bitcoin were stolen during this hack.

It showed how flawed it was to leave all your funds on a possibly negligent, fraudulent and always vulnerable digital exchange.

The Mt. Gox meltdown aligned our mission with maybe the biggest challenge in crypto:

How to take real ownership of your digital assets and keep them secure.

Over the next few years we set out to build a truly secure mobile hardware wallet.

While we went  through major ups and downs with the whole cryptocurrency industry, our team took this adversity as a challenge and eventually overcame it in 2018.

Here are some highlights:

Our mission remains to provide a blockchain tool that allows for safe and active participation for everyone. 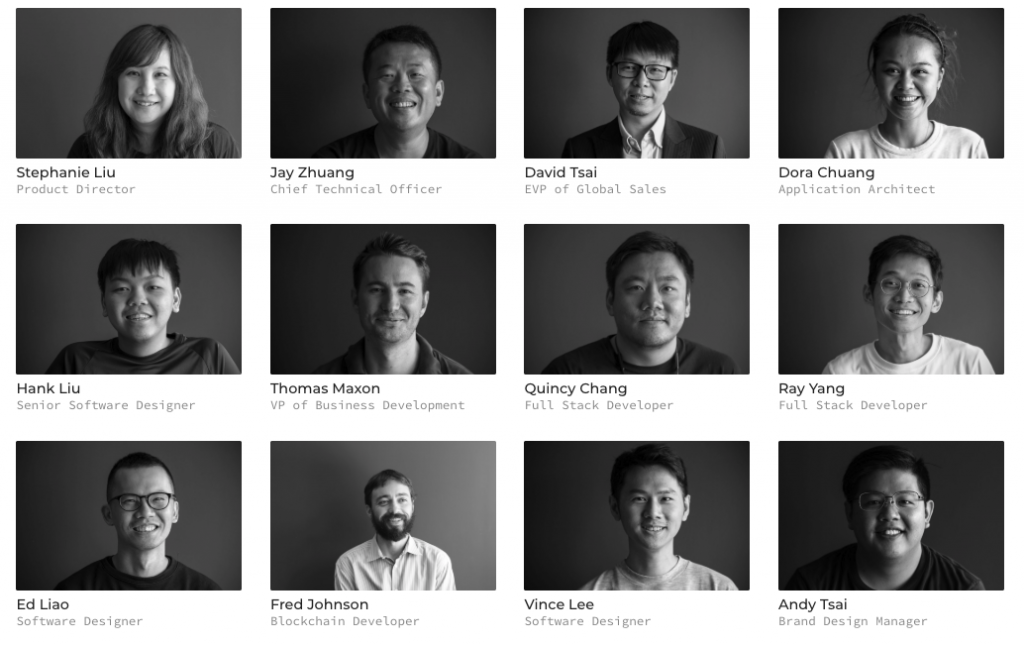 Some of the members of Team CoolBitX – making crypto great again!

Everyone works together tirelessly to keep improving our company and product.

We do this by delivering an unrivaled combination of true security, mobility, resilience, convenience and ease-of-use .

We’ve been endorsed by the likes of Litecoin’s Charlie Lee and we continue to roll out new the product features that our users want.

So what’s in store this year?

Despite the current bearish market for cryptocurrencies, CoolBitX has an absolutely stellar 2019 planned.

We’re ramping up on our marketing efforts in 2019.

We’ve already released  our new video  “On The Go, Wherever You Go”,  shot  in Australia and depicting a day in the life of a CoolWallet S user. 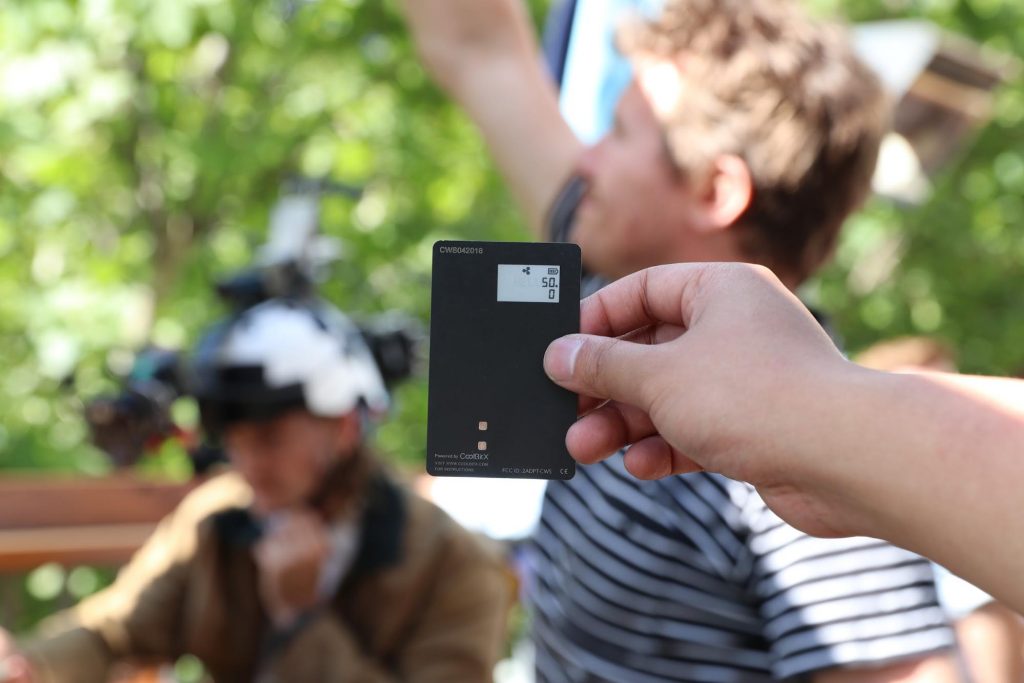 Keep an eye on our social media. We’ll be making a MAJOR announcement very soon (links at the bottom)

We’ll be front and center at the world’s biggest blockchain conferences this year, including:

Once again, we’d like to repeat how grateful we are for the support from our loyal customers, followers and the greater blockchain community.

Please continue to put your trust in us, and stay tuned to see where CoolBitX will take the CoolWallet S and our users next! 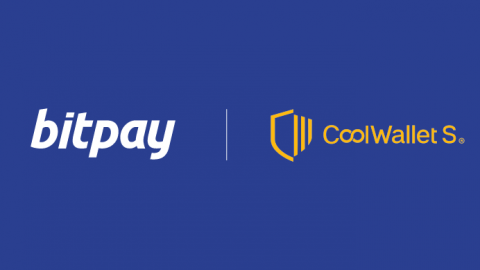 CoolWallet is the first hardware wallet in the market to fully integrate BitPay’s platform into its ecosystem. 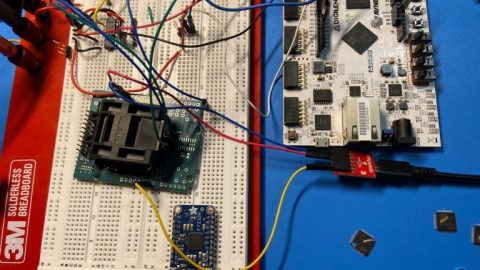 Kraken Security Labs identified a critical flaw in the Trezor wallets which allowed their team to extract their PIN codes within 15 minutes. Here’s how.

Twitch Offers 10% Discount to Those Who Pay With Crypto

With the recent news of BitPay support landing on CoolWallet S, we’re excited to see that Twitch is now offering […]

The new feature is an industry first that enables complete ERC20 portfolio management anywhere, anytime, while keeping the tokens secure […]