The United States Marshals Service (USMS) has recently announced that they will be auctioning off more than 4,000 bitcoins, valued at over $37 million, on February 18, 2020. The Bitcoins that are up for bid are reported to have been seized from various criminal activities.

How Does The Auction Work?

Registration for bidding opened on February 3 and will last until February 12, with the online auction taking place on February 18, from 8am to 2pm EST. To register, a $200,000 deposit is required, however, those without winning bids will have their deposits returned.

Once a bid is made, it cannot be changed and other bids cannot be viewed. Bidding winners will be announced within a few hours of the auction ending on February 18, however, may be delayed depending on the complexity of the review process.

This is not the first time the U.S. Department of Justice has auctioned off Bitcoin seized from criminal activity. In fact, multiple governments have had similar auctions in the past. There are still a few more days to get your bids in so if you would like more information about this auction, you can view the official announcement here. 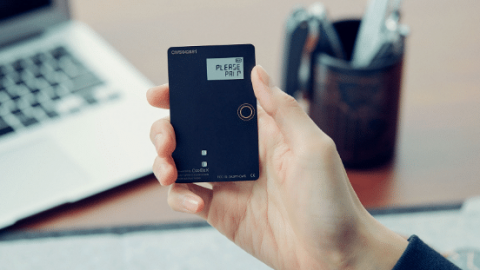 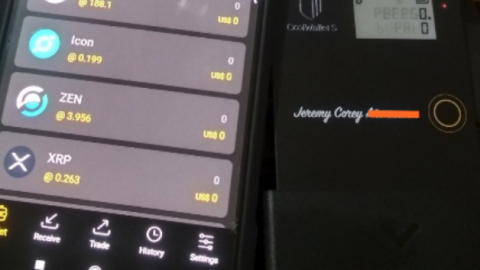 User Testimonial: ” I Use My CoolWallet S To Store Coins For My Son” [email protected] 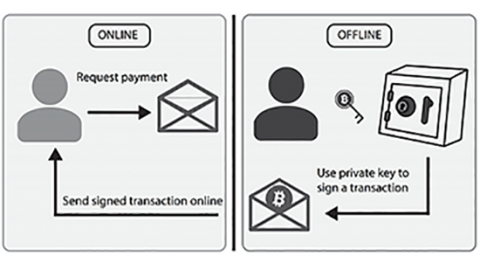 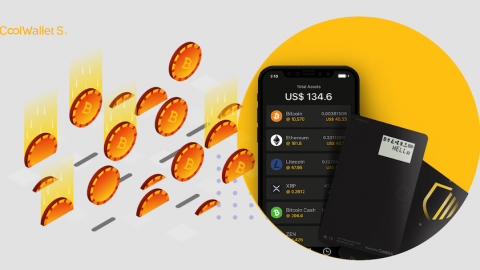