Upvotes and downvotes. It is the backbone of what holds Reddit, the front page of the internet, together. How it works is simple. A post that gathers a a lot of upvotes will be more likely to appear on the front page. On the other hand, downvotes bring the post quality down. We could sit around and argue the effectiveness of how this system works but that’s not the point of this article. That can be saved for another time. It looks like Reddit may start using blockchain technology!

According to a post in the CryptoCurrency subreddit, Reddit seems to be experimenting with blockchain for a new point system. The new community points are currently being tested on the Ethereum platform. This has also been confirmed by a company spokesperson. These community points will grant subreddits the ability to give their members extra benefits. Some of these perks may include emojis or special comment privileges such as polls and GIFS.

It seems the goal of this system is to provide a decentralized solution to providing benefits to the community. The karma system (the upvotes and downvotes) is controlled by Reddit while this new point system will be completely decentralized.

Over the past year or so, Reddit has been adding new perks and subscription based tools to the site to encourage quality posting and commenting. Gifting gold to a user with a witty comment can grant them limited-time access to the Lounge and other premium features such as no ads. It is a great way for the community to support Reddit as well as the individuals who contribute most to the site.

Given some of the light controversy that the karma system has (think bot manipulation and big budget ad campaigns), this new blockchain-based community system may further improve the Reddit community as a whole. It can add some much needed transparency to how the site is controlled and managed. Karma doesn’t look like it will be going anywhere though but at least this gives users an alternative.

It is great to see such highly influential sites start looking into blockchain technology. Sometimes even we forget that blockchain isn’t always about cryptocurrency. Decentralization is something that can be adopted by many forms of media. While it isn’t for certain that Reddit’s tests with blockchain will come to any conclusion, it is great to see that they are looking to alternative solutions to improve their community. 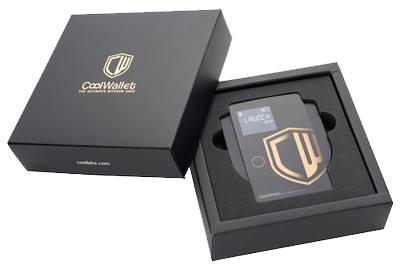 Deposit your BTC in the CoolWallet App with this step-by-step guide and earn some satoshis passively on the go. 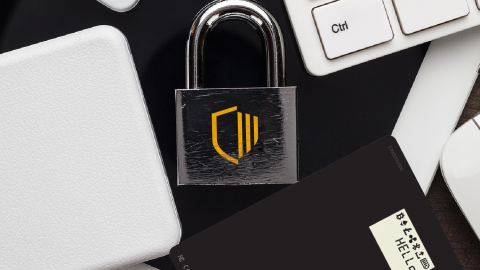 Pro Tips: How to Stay (more) Secure with CoolWallet S

Here are some tips on how to keep your keys and personal information more secure with CoolWallet S, the best wireless bluetooth hardware wallet for your crypto. 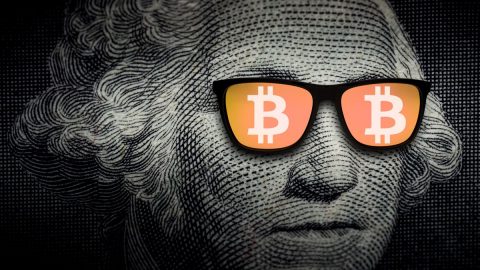 Why is Bitcoin soaring towards $20k? The Bitcoin Halving, U.S. elections and stimulus, PayPal, COVID-19, and regulations are all helping.