CoolWallet Pro, the easy-to-use Bluetooth hardware wallet for DeFi users, has announced that it has integrated native support for Avalanche (AVAX) and Tezos (XTZ).

As two of the most exciting and innovative layer-1 networks in the crypto space, both Avalanche and Tezos bring with them dynamic eco-systems of crypto users and developers that align perfectly with the passionate CoolWallet community.

During our first phase of integration, only Avalanche and Tezos’ AVAX and XTZ native currencies will be supported in normal transactions. However, CoolWallet developers plan to roll out additional ecosystem token and staking support at a later stage.

What is Avalanche (AVAX)?

Avalanche (AVAX) is a smart contract-powered layer-1 blockchain ecosystem that seeks to solve the blockchain trilemma and build a super-fast, low-cost and eco-friendly network that is highly scalable.

The network made waves in 2021 when it seemingly rose meteorically out of nowhere, climbing from around $3.60 on January 1st to an all-time high of over $120 in November, before it retraced during the bear market. AVAX is now firmly established as one of the leading crypto projects.

Avalanche was started in 2020 by Ava Labs and its highly respected founder Emin Gün Sirer, a computer scientist and former professor at Cornell University. With Ethereum struggling to overcome its scaling, congestion and gas fee issues, Avalanche adoption skyrocketed and has attracted over $4 billion in total value locked (TVL), the 4th biggest after Ethereum, Binance Smart Chain and Tron (all supported by CoolWallet Pro).

While there is a maximum supply hard cap of 720 million AVAX, its users can decide the rate at which new coins are minted, as well its transaction fees. All fees are burned to ensure the AVAX supply becomes deflationary over time.

One novel feature of Avalanche is its consensus mechanism that uses subnets to scale.

A subnet, or subnetwork, is a dynamic set of validators working together to achieve consensus on the state of a set of blockchains. This allows projects to join Avalanche without requiring any additional space.

Avalanche has a vibrant and fast-growing open-source ecosystem of both custom and multichain DeFi protocols, NFT projects, marketplaces and games, that can be explored in more detail here on DappRadar.

Here are 10 of the most exciting Dapps that are exclusive to AVAX:

What is Tezos (XTZ)?

Tezos (XTZ) is a proof-of-stake (PoS) blockchain and layer-1 network that can run smart contracts and has a strong focus on user governance. It is energy-efficient, fast, scalable with a modular structure and institutional-grade security. Tezor’s architecture prioritizes long-term upgradability, open participation, collaboration, and smart contract safety.

Tezos was created in 2014 by Arthur and Kathleen Breitman, who founded Dynamic Ledger Solutions the next year to support Tezos’ development. In 2017, at the height of the Initial Coin Offering (ICO) mania, it became one of the best-supported ICOs of all time, raising a record $232 million in the process.

Tezos users can directly and frictionlessly interact with one another over a decentralized network without the need for intermediaries, exchanging value and interacting with various Dapps. Tezos is increasingly focusing on Web3, seeking to become a user-governed and user-centric movement.

Despite a securities lawsuit settled last year, Tezos has grown in leaps and bounds, even attracting the attention of the French central bank, who used it in digital currency trials. As a result, rumors persist that Tezos may play a pivotal part in a Digital Euro one day.

Tezos users can participate in governance through its “baking” feature, which equates to staking 8000 XTZ. Anyone can become a validator and are rewarded with XTZ incentives for participating and securing the networks. Bakers are able to vote on all network changes and governance decisions.

A unique feature of Tezos is its flexibity, thanks to a structure that is “Seamlessly, Forklessly, Endlessly Upgradeable.” This means that the chain doesn’t ever need to be hardforked, but can simply be adjusted to accommodate new approved governance changes.

The Tezos ecosystem is still relatively small, with only $54 million in total value locked (TVL). According to DappRadar and DeFiLlama, the biggest Tezos Dapps are: 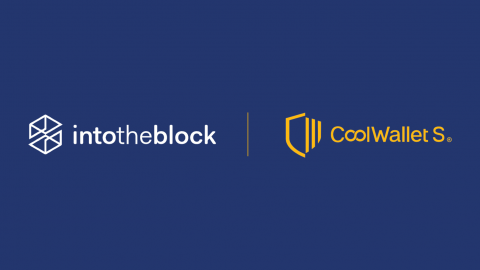 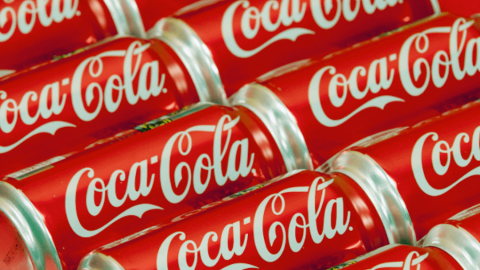 If you live in Australia or New Zealand, select Coca-Cola vending machines will now accept Bitcoin as payment. 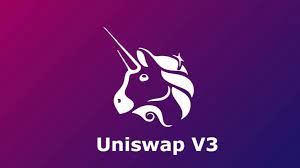 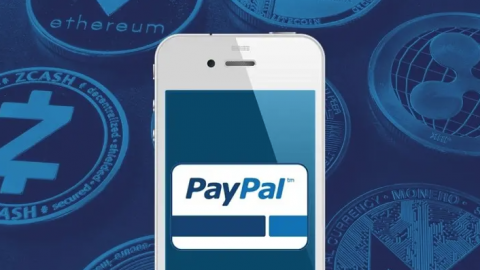 PayPal’s newly announced support of cryptocurrencies like Bitcoin has boosted the crypto market and signals another big milestone for mainstream adoption.